Mayfell in a red systainer?

Anyone seen this before? Looks like Europe only. From what I understand they are sold under the triton name at rockler but no tstak sustained which would be awesome.

Find many great new & used options and get the best deals for MAFELL 916031 Dd40g Maximax 6-10mm Duo Dowel Jointer 240v at the best online prices at eBay! Free shipping for many products!

The Triton is not the same machine at all - looks like the old Freud in that it gets some rather mixed reviews:

The Freud is no longer made 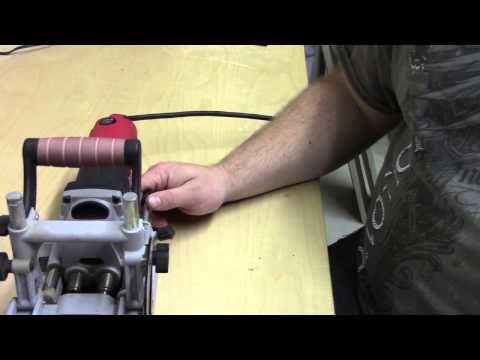 Cool thanks for the info Fred. I think I’ll keep an eye on those I’m enjoying these systainers.