Organising screw assortments in a shed

Over the christmas holidays I’m having a huge clean up and sort out in my shed.
I have a lot of different types of screws, all different lengths… I’m interested in what people do to keep things like that organised. I do have 400mm deep shelving running all the way round the shed, but they’re too deep to have them on easily.

Also, discs for grinders and aerosol cans? how do people sort those when there’s a lot?

I probably don’t have the scale of storage problem that you do, but I use clear plastic jars to store the smaller screws, specifically the jars that Vita brand pickled herring are sold in. 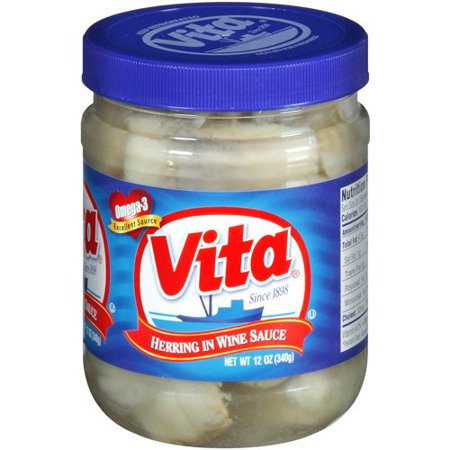 The jars are about 3"x4", big enough for small screws. They are wide-mouthed and transparent, as you can see. They are also shatterproof. The lids offer plenty of space for labeling. And as it happens, the Vita labels are just glued at the ends, not over their entire length, so they are easily torn off.

I put the jars in snall boxes from Amazon, label the sides of the boxes more generally (like “Screws”) and put the boxes on shelves. Remarkably efficient, and very cheap. (You still have to buy and probably eat the pickled herring.)

I haven’t had to store large numbers of longer screws or nails, but I’d probably use the boxes they came in.