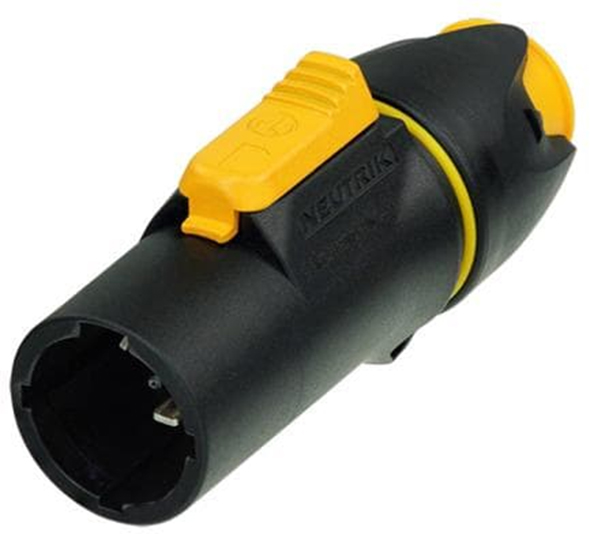 This look like the best DIY method to build modular power tool cords that I’ve seen yet!


Stuart wrote about Marius Hornberger cutting his cords and adding quick connectors to his corded tools. It made me think of something I’ve been doing for my big rolling tools.

On my table saw, router table, and downdraft table rather than have a cord dangling, I have an inset plug that I can plug an extension cord into. My reason being is that all these tools are on wheels and I roll them around my shop. It’s really easy to roll over loose cords. 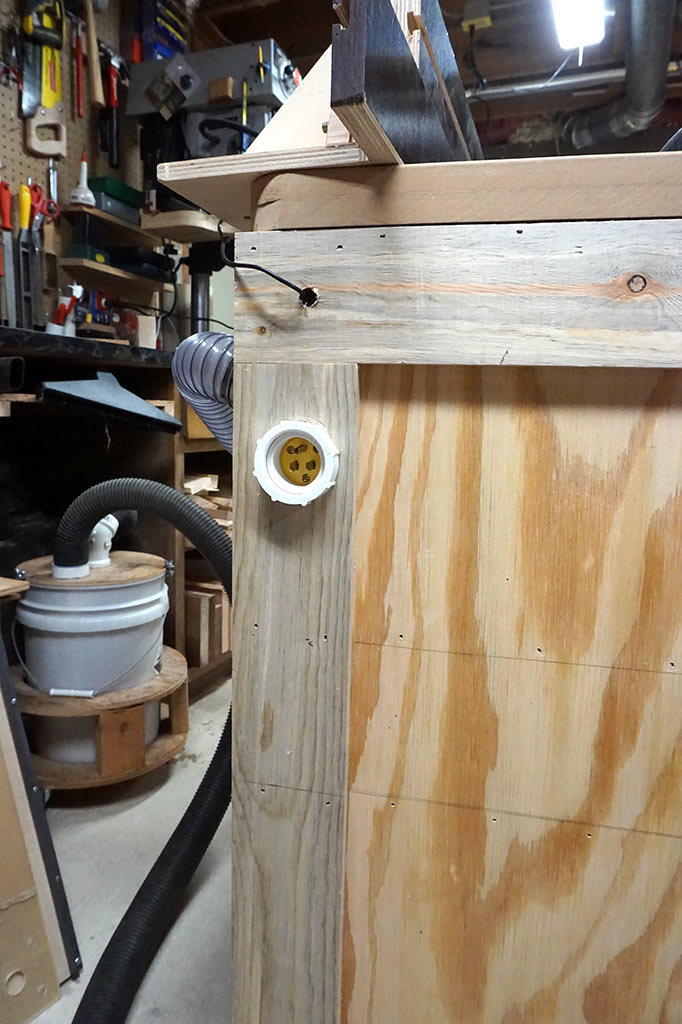 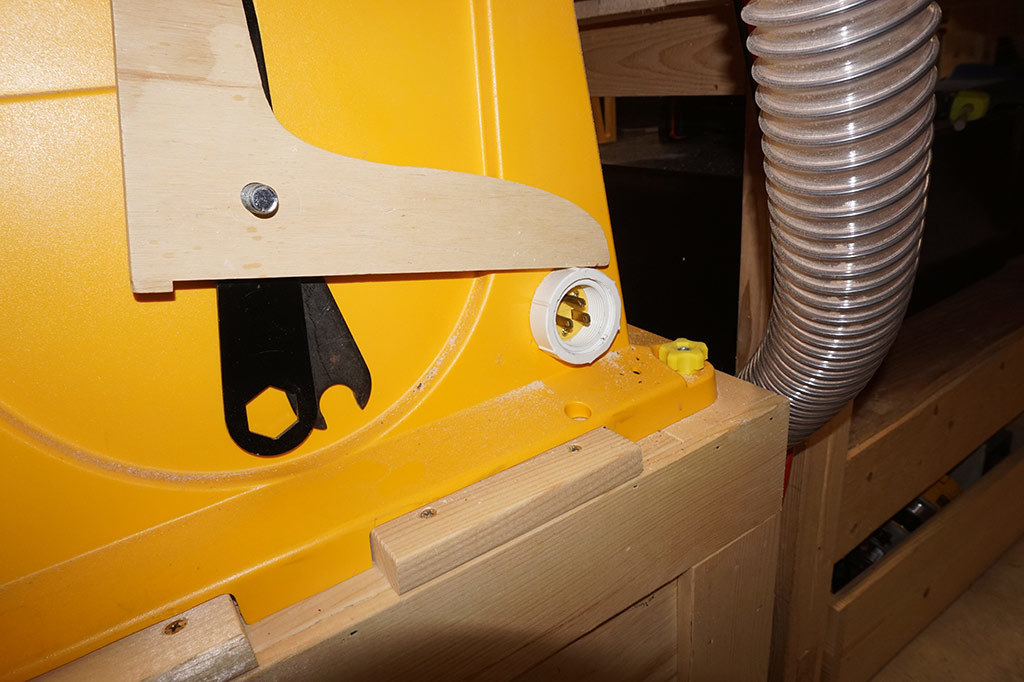 I wonder if this could be implemented with an E-stop or remote start/stop, for a router fully enclosed in a below-table box for dust collection.

In our metal/pipe fabrication shop - we had some pretty big machinery - some of it hooked up via a similar scheme - but using RussellStoll 3-phase connectors.

I did something similar when a built a new cart for my table saw last year. Used one of these:

And wired it up via Romex and surface-mount boxes both inside and outside the enclosed base. So now my table saw which ends up being another table in my garage during projects, is on wheels, has storage below, has two double outlets (one on front side, one on back), a double outlet inside, an idiot light, and a switch that turns some led puck lights in the storage cabinets below (which is why there is another outlet inside, plus that was where the table saw was originally going to plug in).

You obviously can’t run a lot of high amp tools at once. But I’m comfortable running anything I would normally run over the heavy duty extension cord. Anyway. The wiring inside is left over 12/2 from another project, so I doubt it will ever be a problem.

Neutrik also makes installed flanged model lock connectors - again big in the mobile audio world - and those newer power con line has them also. as well as in/out connectors. I was thinking this would be nice for my table saw, router table, and even my miter saw. But if I do this - I’m going to also make up a reverse adapter for my cord. IE after I put some connector on the cord - I’m going to save standard end and put another male neutrik on it so as to have an adapter back to a standard 3 prog incase I have to use that cord for something else.