Irwin and I think now gearwrench make these sockets that bite into nuts. I think they called them bolt extractor sets.

Irwin ones are the ones I’ve used before - made to go on an impact wrench and are meant to sort of speed into the nut. Instead of normal socket these have like an inverted drill bit shape but of hardened impact socket steel. and it hoses up the nut so it’s trash but it’s off.

THis wouldn’t happen to be on a F150 or some other recent ford veichle would it?

issue with using a nut cracker/splitter is that you run the risk of damageing the wheel - if there is deep lug recesses. and I mean scoring or gouging the AL of the rim.

Another issue might be punching too hard and damaging/mushrooming the wheel stud.

so hopefully the bolt biting sockets work out. another thing I’ve seen shops do is drill them out - which ruins a bit. but you could drill and grind - again though deep recess wheels tend to make that hard.

Thanks!
I need it more Part of road side emergency case want all options so model numbers greatly appreciated…

I have seen the tools that Napam describes. I think many companies make them, but I have no firsthand experience with them. Whenever I’ve encountered a rounded lug nut I’ve used one of two tricks: first is to find a socket that’s theoretically too small to fit on the nut, then pound it on with a good heavy hammer. Second is to plug-weld a new nut onto the end of the old nut and then use the new nut to get it off. That always works since the welding heat does wonders to loosen the joint. Alas, neither of those are very practical for emergency roadside repairs.

I agree that a nut splitter probably won’t work. I can’t think of many wheels where there would be room enough to get the splitter engaged on the correct portion of the nut. Between the dish shape of the wheel and the thickness of most alloy wheels I think that’s going to likely be a no-go.

I always do my best to prevent lug nuts from getting stuck, I put anti-seize on the studs and I use a torque wrench to tighten.

Again thanks…
Needed for quick work no welding…
I’ve banged on already smaller sockets…
Wanted to know if anyone had any experience with these? 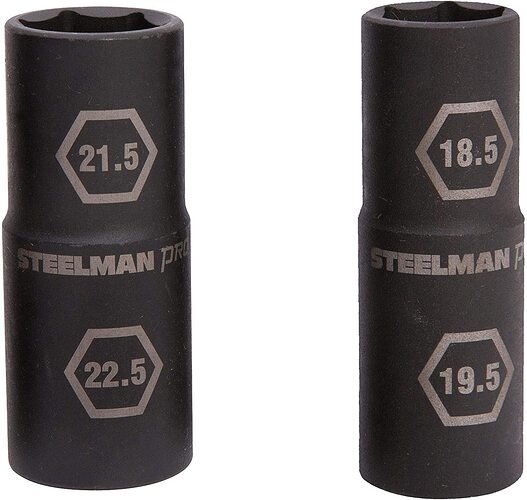 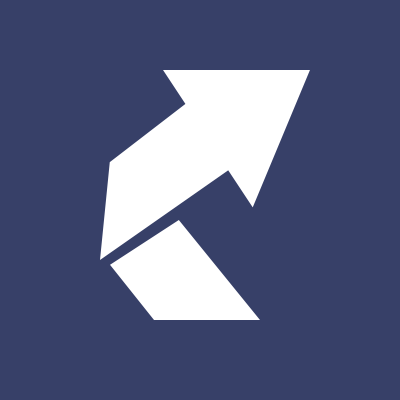 If it’s a worry - like it is on my F150. I’ve made a point to take the lugs off once and put them back on with correct torque using correct tool. It’s metric by jove.

To that end I do use a set of Tekton Flip sockets for tires. They need a extension - comes in the box - and are deep with the square in the middle. 1/2 drive. so that kit and a breaker bar goes with me on long trips - Meanwhile step two is I also bought recently some new lug nut for it. Just in case. 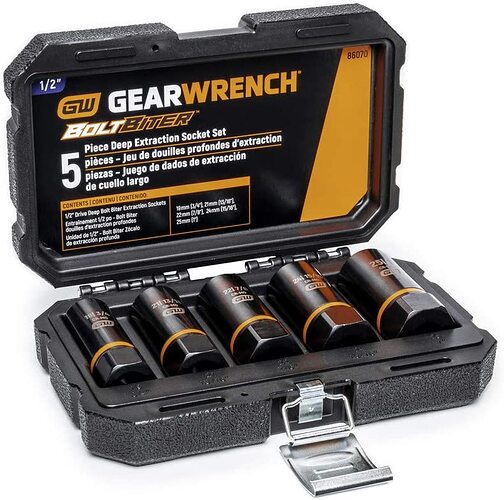 GEARWRENCH a proud part of the, Apex Tool Group global portfolio, among the most trusted names by the end users in their categories. While we serve many different markets, all our tool brands stand for quality, innovation...

Has anyone ever used these?

That’s one of the versions I mentioned. I’ve not used the gearwrench but I’ve used the Irwin version.

Works best with an impact wrench if I recall. I’ve not used one specifically for a lug nut but I did use one for a exhast bolt. took a spin and griped then pulled it off. Bolt was of couse shot after that but it was out and I could replace the converter.