What automotive tools do I need to look at getting?

I’m going to school for carpentry, so most of my focus up to this point has been on woodworking tools, and I’ve spent a good amount on them. But now I’m looking to buy my first car, a 98 Chevy Malibu, and it’ll need some work. Brakes need redone (specifically the caliper), a/c, gas gauge, and horn are all broken. The a/c and maybe even gas gauge may not get fixed right away, but I’d like to eventually. I’m gonna have some friends who like to work on cars help me out, but I need to look at getting my own tools. What should I look for? And I’m kinda on a small budget so I may look for used tools or borrow some from friends or family. I’m also a complete rookie to all this,so any help is appreciated.

He is well stocked in his tools and uses quite a bit of Harbor Freight sockets and Impact wrenched as well as many other guys in his shop(dont get me wrong he spends tooooooo much on Snapon too). I’d say get yourself a well stocked mechanic set from them for a rather low cost also look at Tekton they have some surprising good wrenches as well (thay are a US, Michigan based company and while most of their SKUs are made in China they do have some US made stuff too).

Sears typically runs sales on tool sets that are great if you’re starting out and want to seed your toolbox with some basic tools. You’ll spend about $300, but it’s far less than you would spend buying the same bits in individual sets. If you have more time and less money, and assuming your car uses mostly SAE, hunt for a shallow and deep set of 3/8" drive sockets plus ratchet and a few extensions of different lengths. A shallow 1/2" drive socket set and ratchet. Slip joint pliers, needle nose pliers, adjustable wrench, set of reversible ratcheting box end wrenches, set of screwdrivers that includes Phillips 2 and 3 (learn the difference between them). An 18" pry bar, a hammer and a can of kroil if you expect to deal with rust.

That should get you started, but keep your friends on speed dial. Many times a job won’t go as expected and you’ll be looking for the tool you don’t have (there will always be something).

1998 Malibu Brakes - my search on the web says you will need 12mm and 19mm sockets - a ratchet and an extension - a big C-Clamp or pad spreader to compress the brake cylinder. Maybe a piece of coat hanger wire to hold the caliper up - and a box or open-end wrench to hold the caliper bolts. If the rotors are in poor shape - you might just replace them - probably not going to invest in calipers and dial indicators to check specs on runout etc - and then have them cut. 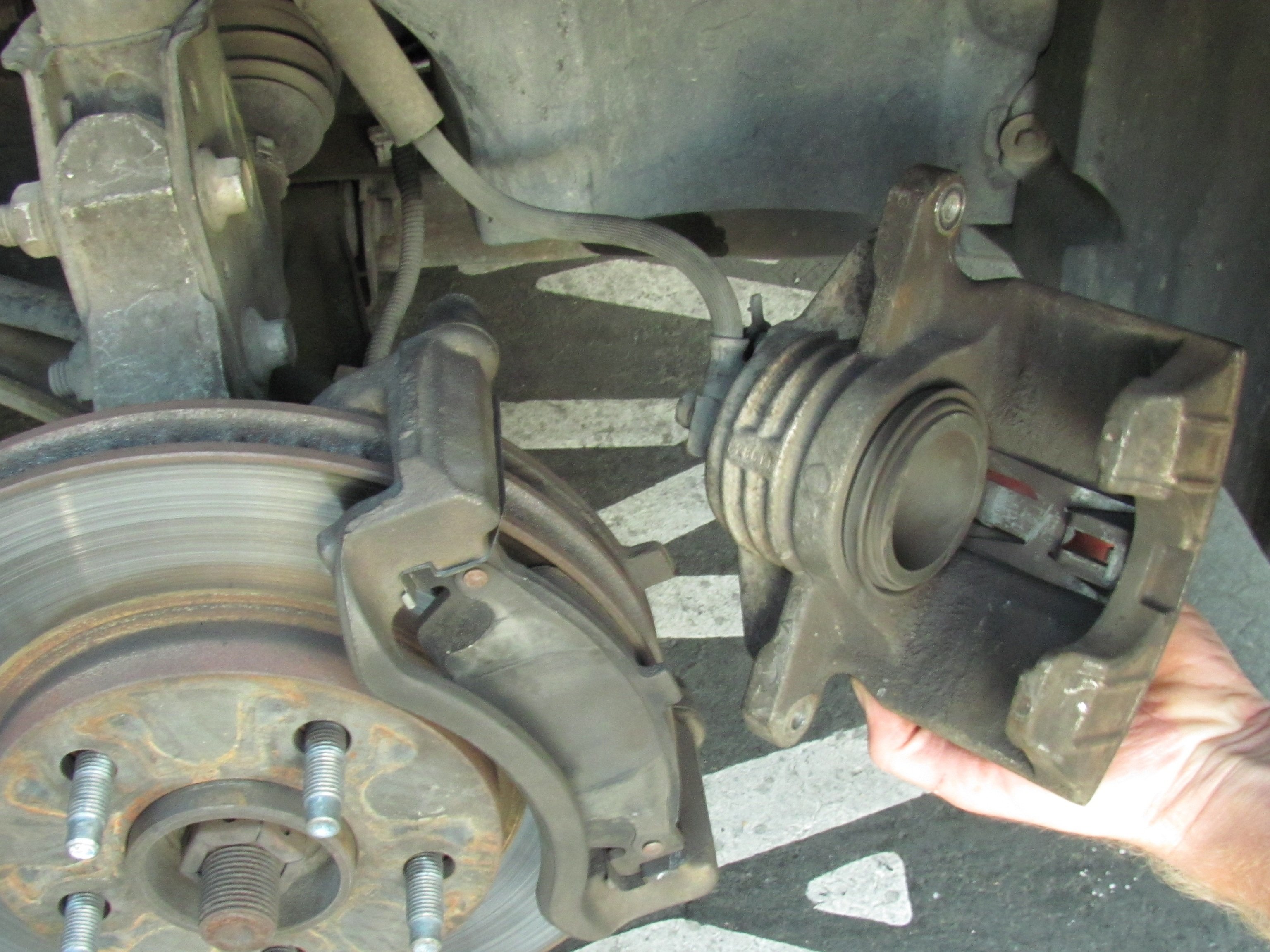 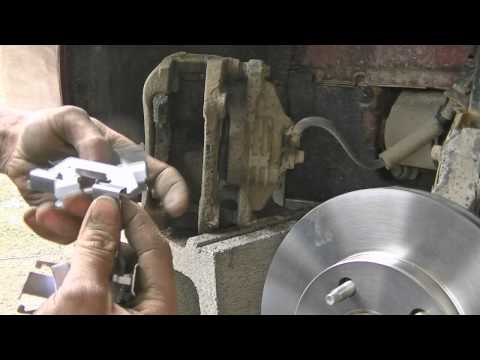 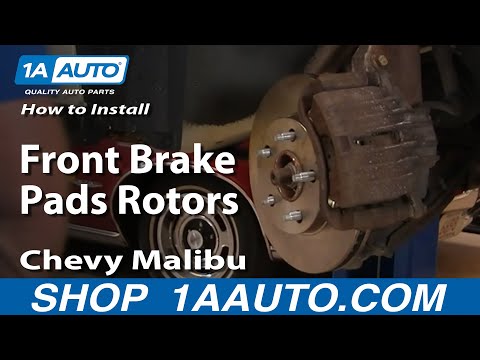