When is the Best Time to Buy Bessey or Jet Clamps?

I am looking at making a purchase of some higher quality clamps, namely parallel clamps in the near future but thought I might hold off initially until I know when the best time to buy is. I’ve seen that many Home Depot’s are starting to list the Bessey clamps on clearance but have had no luck at the ones near me yet. I have also seen previous year’s Black Friday or Holiday sales on Jet and Bessey clamps that seemed pretty outstanding at Rockler or Woodcraft. Before I start buying some, should I wait til there are bettter prices and if so, when?

Next Thanksgiving is a long way off - so waiting on the next Black Friday deal will take some patience.
If, as is suspected Home Depot is throwing over Bessey in favor of Dewalt clamps - then you can continue to search around - but that seems hit or miss and a waste of time and gasoline.
Amazon prices tend to be really volatile - but maybe you can use a tracker like Camel-Camel-Camel

Sometimes there are Father’s Day sales on these things. I’ve had good luck with camelcamelcamel too.

@fred Why are Amazon prices so much more expensive than Home Depot prices on (what appears to be) the same clamps? Model numbers are even the same. 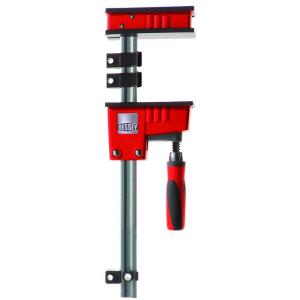 K-Body REVO Parallel Clamp with Composite Plastic Handle from BESSEY is suitable to use for your clamping project. Made of steel.

If these are the same clamps then I would just go to Home Depot and pick out a few (even without clearance prices) and buy them rather than go through Amazon. Some of the reviews on Amazon have also mentioned the clamps being broken by poor shipping.

Update: My local Woodcraft had Jet 24" and 31" parallel clamps 35% off when I went in to get some dowels today. Unfortunately there were only four 31" clamps left so I bought two of them. They were left over from a 25% off sale and were discounted a slightly deeper.

Still keeping an eye on Bessey clamps though.

Amazon is not always the least-cost supplier of what they sell. Their prices can be volatile - with big swings up and down on some items. They also tend to build the cost of shipping into many of their prices - despite claiming “free” shipping for Prime members. I love them but Caveat Emptor!

I just read that Bessey intends to offer a revised version of their Revo clamps - sometime later this year.
The clamp will purportedly be constructed with better clamping jaws - of a plastic less prone to breakage if dropped. The sliding action of the jaws are said to also be improved to prevent accidental slipping when not under clamping pressure.

I read that recently as well, here is the link to the article I found regarding the new improvements (there is a video at the bottom of the article explaining in detail the improvements): 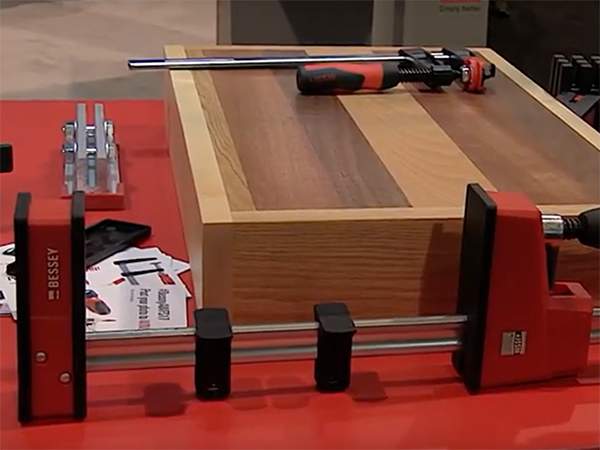 Here is the direct link to the video of a Bessey spokesman walking through the improvements: 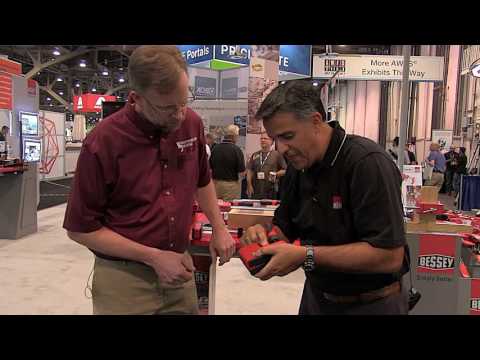 This video is from July so the new clamps should be out soon.