My Dewalt Hole Saw kit is getting old. I probably need to replace 4-5 of the bits, so it might be better to buy a new kit.

What hole saw make would you recommend? I like the look of the Diablo, in particular because HomeDepot sells the individual bits so it’ll be easier to replace worn out bits. I also really like Diablo’s Forstner bits.

Diablo or Lennox would be my first look today. 20 years ago I would have just been lennox.

I guess Irwin still makes some too so that’s a possibility if they are cheaper than others.

Are you interested in the newer carbide models. Milwaukee I think makes a set as do some others.

Don’t know if imperial blades makes hole saws but I might look them up too. They buy which ever is cheaper or has the kit set you need.

I like Milwaukee best these days, but have had great experiences with Ridgid and Diablo too.

Brick & Mortar retail store availability can change, and so that shouldn’t be the strongest consideration factor.

As a reminder, Milwaukee Tool has acquired Imperial Blades. 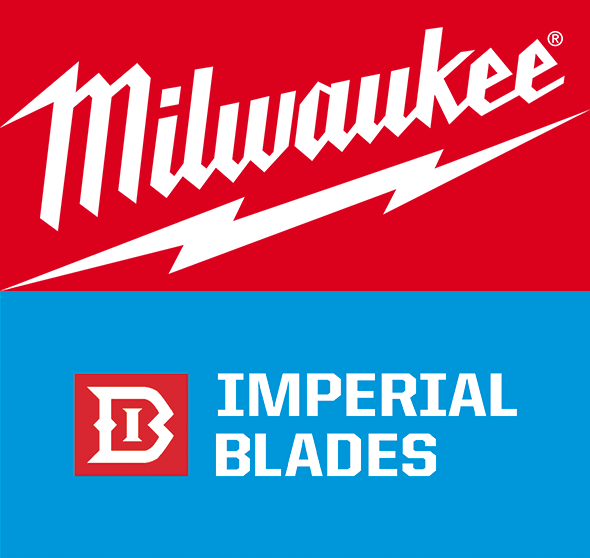 Looking back over past inventories for our businesses it seems we migrated around quite a bit.

Many years ago - our hole saws were from Armstrong-Blum, Sioux and Starrett. Many of the Starretts we bought for the plumbing business were of the grit edged variety for use on tile. Later on we seemed to have bought some Blu-Mol and F.B. Morse. Fast forward to about 10 years ago - and we seemed to be buying Bosch - for metric sizes and sheet metal hole saws plus Lenox and Milwaukee carbide-tipped hole saws. We also tried some from Profit - a Dutch company - that I think were decent. Just before I sold the plumbing business - we bought a big batch of Morse carbide-tipped and grit-edged hole saws - and some Greenlee ones that were designed for stainless steel.

I think I’ll wait for some father’s day deal or something and pick up either the Diablo or Milwaukee. I took a pass on the current deal because the carbide is appealing

I bought the Milwaukee Hole Dozer set on sale at HD several years ago and have used most of the bits on various wood projects. I can say that they hold sharpness well on wood. Someone else will have to chime in on other materials.
I was attracted to them because of the name, previous usage, and as someone else said, I can replace individual drills that dull or break.
That said, I still have a 40 year old set of Craftsman hole bits that are still useful, at least on wonderboard and thin plywood. I keep them in the basement for model railroad usage so I’m not constantly running up to get the Hole dozers.
Gary

Diablo or Lennox, yup. Sypder too.

And I would only get carbide tipped, or masonry carbide hole saws. Bi Metal burns up so easily after improper use (usually through pressure from foreman to get it done on time). I use hole saws on exclusively metal, and often with maybe too high a speed. I figure carbide can run at a much higher temperature even for the most novice on users on all things not stucco and stainless steel.

I cannot recommend Milwaukee at all. None of their bi-metal has survived longer than a week for me.

I really really dislike DIablo’s quick release arbor bit because it makes extension all but impossible. I put on an extenion, drill through, but when I pull it out, something will inevitably catch on, and the hole saw will pop out. I lost one already, but vastly prefer spyder’s arbor (with the adapaters from Diablo).

If I were going through wood, then a forstner bit for sure.

If I had the option of using a hole saw or a KO punch set, I would use a KO punch set every single day, especially for sheet metal.

Agreed with knockouts. In sheet metal I will just use a step drill or a small hole saw to open it up then get out the knockout and punch a hole the rest of the way if possible. I have the hole dozer set and on wood, no problem. On metal as long as you respect it which means running pretty slow speeds they do pretty decent too. if a rough hole is OK. For a nice clean hole and actually a whole lot less time involved despite the “setup time” the knockout is the way to go… I have the knockout adapter with a Gator ECCX. This is only rated for the lower end mild steel Greenlee knockouts but I modified it with a 1/4" adapter to eliminate the gap in the knockout adapter so now it drives the stainless steel knockout punches. One you have a hole drilled you just thread on the dies and squeeze the trigger. It goes through almost anything in seconds.

If it is really thick metal your only good choice is to go to a milling blade such as from Morse. Expensive but you can cut any depth needed.

As the blade diameter increases, the speed MUST decrease because what burns up bits is the radial speed (feet per second). I don’t care if you run carbide, nitride, diamond, whatever. As long as you are running just above the point where the blade chatters, you will get chips flying off and cut far faster than the rookies that only know to slam the trigger all the way down with the drill set at the top speed range, then burn up 3 bits and tell you that all bits are junk. That’s fine to do that in wood where at worst they burn the crap out of it, but it’s not going to fly in metal, especially stainless. Also if you are operating at the right speed, the cutting speed actually increases quite a bit. Trying to go too fast actually makes it take longer even if it doesn’t dull or melt the bit.

This is a little off-topic, but it seems like hole saws aren’t really made for wood, or for drilling deeper holes. The teeth are too small, and there are no gullets between teeth to hold sawdust.

I had a friend who built stick furniture, and he would use a hole saw to cut tenons on the ends of branches. The hole saw would get hot and burn the wood, and he would have to withdraw the saw often to let the sawdust come out. I had a similar experience drilling a biggish hole in a desktop for computer cables. (I finally sprung for a biggish Forstner bit, and he uses a nifty Veritas tenon cutter now.)

If I used a hole saw for doors or other thick pieces of wood often, I would be tempted to file deeper gullets into the saw. Am I wrong?

As you know, a hole saw is essentially a metal cup - with teeth dispersed around its rim. The teeth - may not be teeth at all - but instead be made up of abrasive particles - such as tungsten carbide grit or diamond grit. The teeth may be formed from a different material (say a band) welded onto the cup to give the teeth better cutting properties. The teeth may be carbide tipped and extend completely around the circumference of the hole saw - or they may a only 1 tooth or just a few teeth. The hole saws with one carbide tooth or just a few teeth - are meant to overcome some of the issues that you note about the tools use in boring wood.
As you note the depth of the cut is limited by the shallow depth of the hole saw cup. So for drilling deeper holes in wood - folks would generally choose other styles of bits like Selfeed Bits or various Auger Bits. For drilling blind holes - one might choose Forstner bits. There are variations in “Forstner Bit” design as well - some having teeth along their rim. 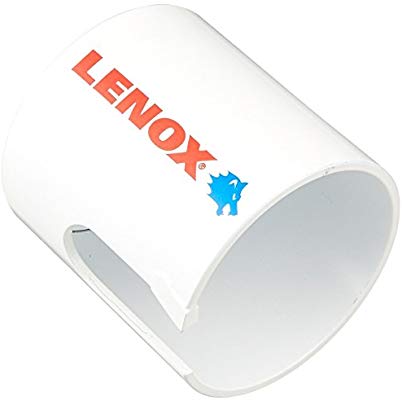 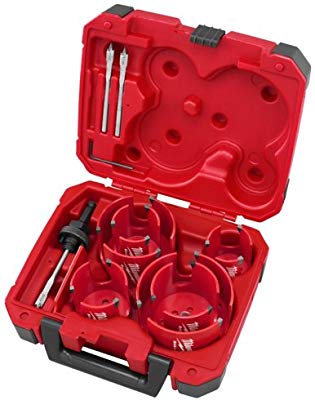 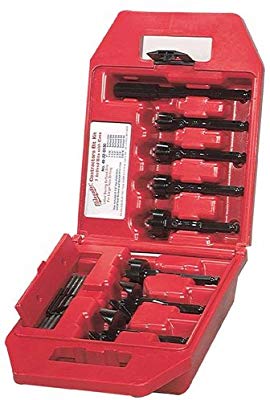 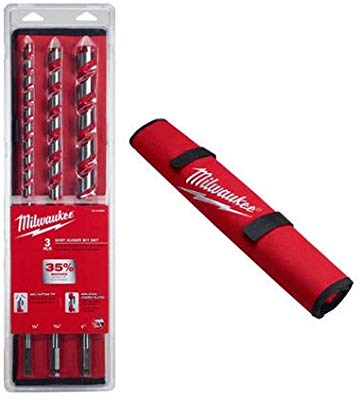 Yep. Though I notice Forstner bits come in fewer sizes than hole saws.

And for my friend, hole saws were the only option until those tenon cutters came along.