Have You Seen Any Interesting Tools that are New To You

just got an email from Woodpeckers that they are offering a dowelling jig as part of their “One Time Tool” program:

As with many other Woodpeckers tools the price often dampens your enthusiasm - This one sells for $640 in a systainer - and comes with 1/4 and 3/8 bushings. 5,6,8 and 10mm bushing sets will also be made - costing $60 each - so the complete package will set you back $880. Just to compare the smaller Domino joiner from Festool is currently priced starting at $895 but add-ons can push your cost over $1000 - and I have quite a bit more than that invested in my Domino XL system

An email from Ridgid today highlighted this

A pair of these look like they will be pretty useful. Thanks Fred.

I spotted a few new items from Knipex

A locking pliers with a 70 degree offset

A tile breaking pliers based on their plier-wrench design

Both seem to be available at Chads Toolbox

I probably won’t give up my Stabilas - but this level may be a bit of a new take:

Kind of a Shop Smith sort of thing. Does a lot of things but none as well as a dedicated machine

There has been an alternative one around for some time from woodworker’s supply:

Seems expensive but I’ve not seen one yet so this is my gut feeling.

I bought the Veritas Dowel Former. Basic setup for the 3/8 size is less than $23. You have to rip strips a dog’s ball hair thicker than 3/8 but then just knock them through the former.

The Kreg system does look hassle free though.

The appeal of the Kreg setup is that it cuts plus that fit the shape of the angled hole cut for the pocket screws. I guess you could plug the hole with a regular plug then cut it off flush to the surface - but this eliminates the extra step. While the Kreg variant is new - the one from Woodworkers Supply has been around for some time - but I haven’t tried it out

New to my personal collection.
Doin work and poppin bottles. 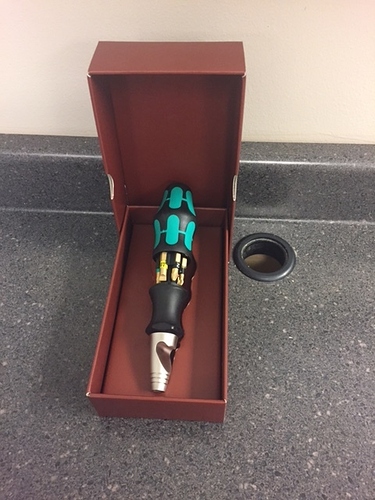 Not sure about how new these are, but an email from Bessey today provided links to the following items: 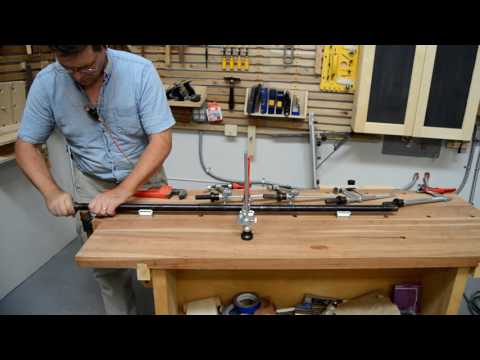 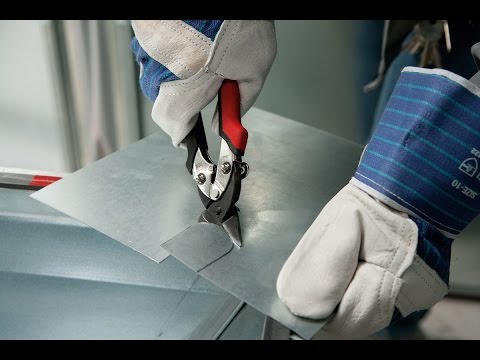 You have to rip strips a dog’s ball hair thicker than 3/8 but then just knock them through the former.

And people think the imperial system is confusing… Is that thicker of thinner than a human hair? My dog was not happy when it saw those shiny metal calipers trying to get a measure down there. Must have had a bad experience with pointy metal objects when he was a puppy…

Compare to this at Lee Valley:

and this simple plate from Lie-Nielsen 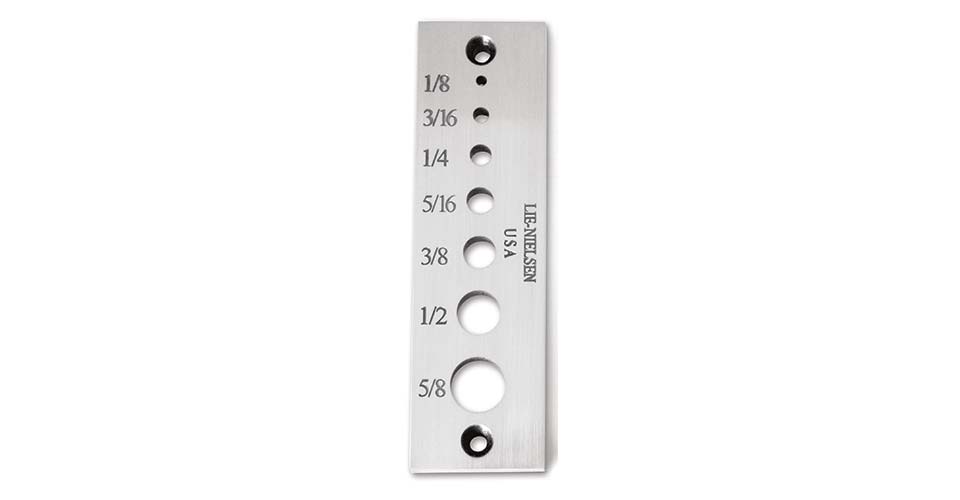 Use a Dowel Plate to easily make exact-sized dowels from any wood you choose. Also useful for making precise tenons on chair spindles. 51/8" long x 1½" wide x ¼" thick, made from surface ground A-2 Tool Steel, hardened to 60 Rc. Holes are machined...

or this one on Amazon:

Catching up on my magazines, I saw this router plane from a company that was new to me:

Recently, we met up with Aaron Moore from Walke Moore Tools at the Lie-Nielsen Hand Tool Event at Braxton Brewing Co. in Covington, Ky. He have us some insights on the inspiration behind their new…

The Zenith Industries trim puller is now being sold at Lee Valley:

I saw that. I have to thank you! I bought it after you first posted about it and it made the process much simpler. I was using a square of plywood as a backer to prevent denting the drywall and tugging and prying with a pry bar. This tool and 2 whacks with a mallet eliminates all the fuss. The wedge is much better than a lever for removing trim imho. Thanks!

Wera has apparently been selling a Yankee-Style Screwdriver - now available at Chads Toolbox:

looks a bit like - but nicer handle than the old Stanley-Handyman:

or these on Amazon:

at one time Yankee spiral ratchet screwdrivers were the “cordless” screwdrivers of the jobsite and Stanley, Millers Falls or better yet North Brothers made great ones used by most carpenters. Nowadays they still find use in communities (like the Amish) where power tools are not allowed as a matter of religious belief.

Over on ToolGuyd there were recent posts about locking adjustable wrenches: 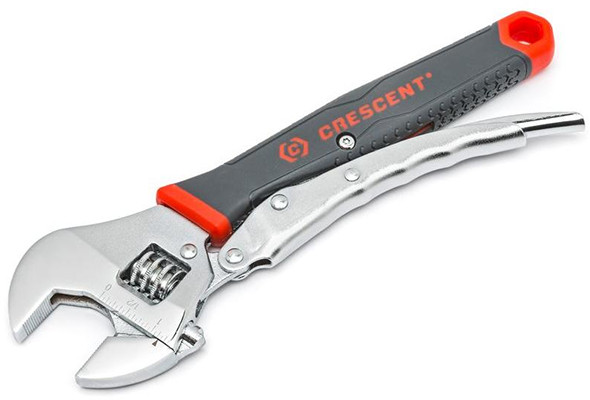 This new Crescent locking adjustable wrench is exactly what it sounds like. 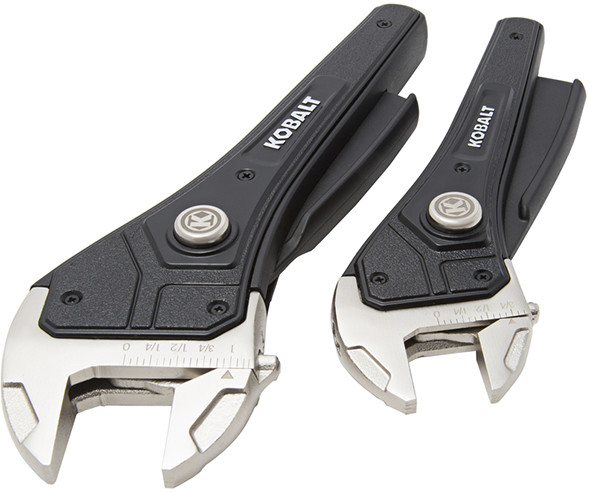 Kobalt has come out with a new type of adjustable wrench that adjusts via a squeeze handle mechanism.

In looking over an email I just got from KC Tool - promoting their Fall Classic Sale - I spotted this from Gedore: 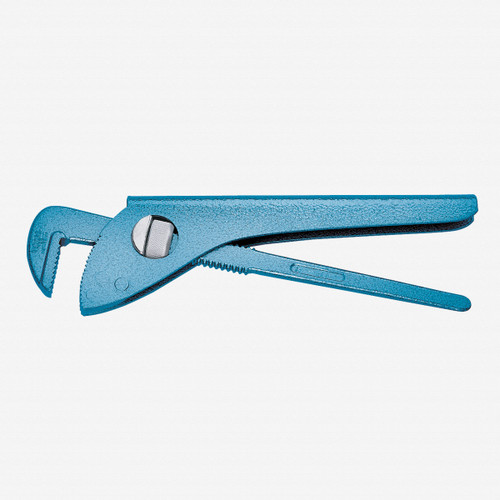 and here it is on Amazon UK

It appears that it comes in different sizes